A collection of works from an earlier era of my artistic development, which bear witness to a lifelong fascination with the relationship between people, time, and things. 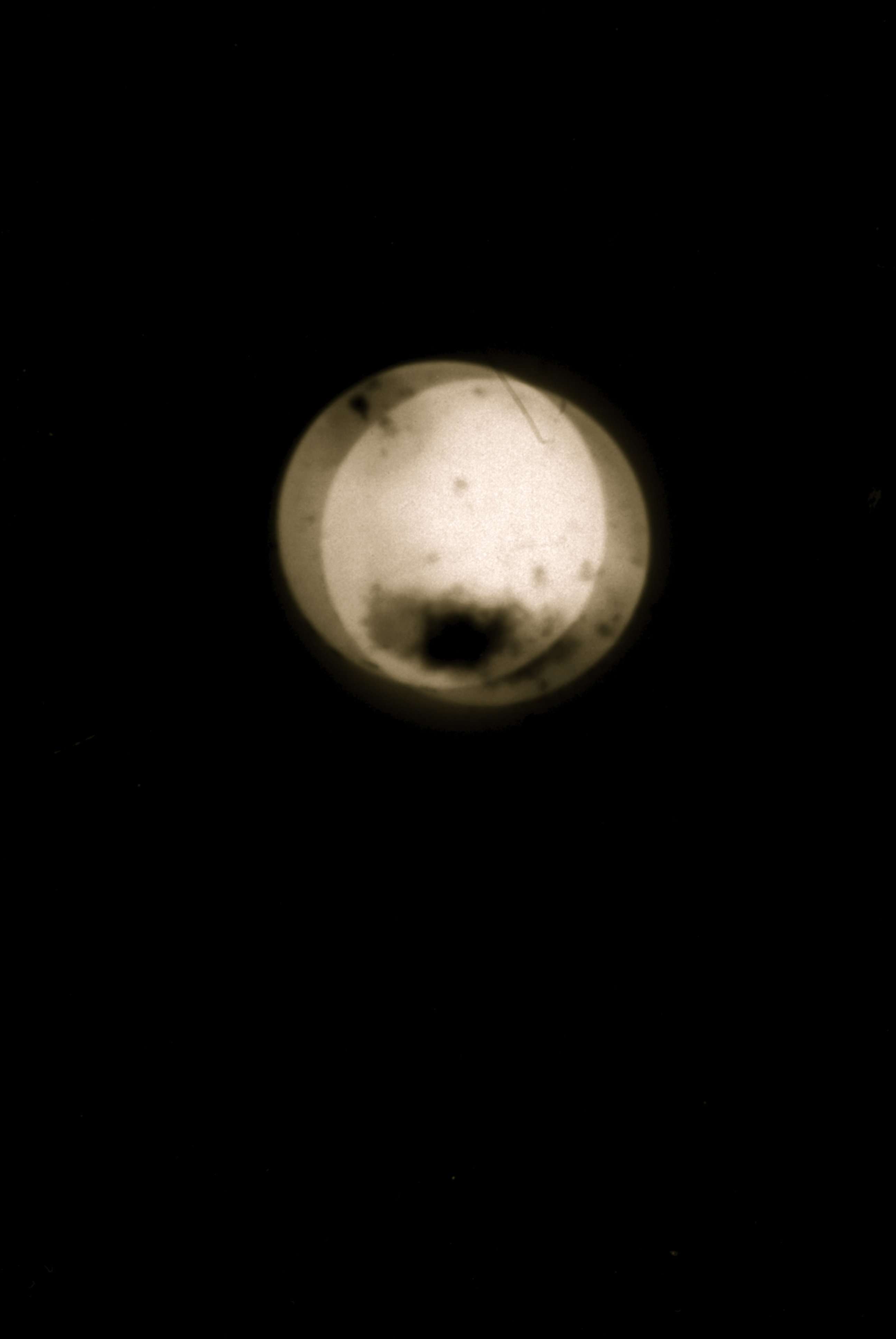 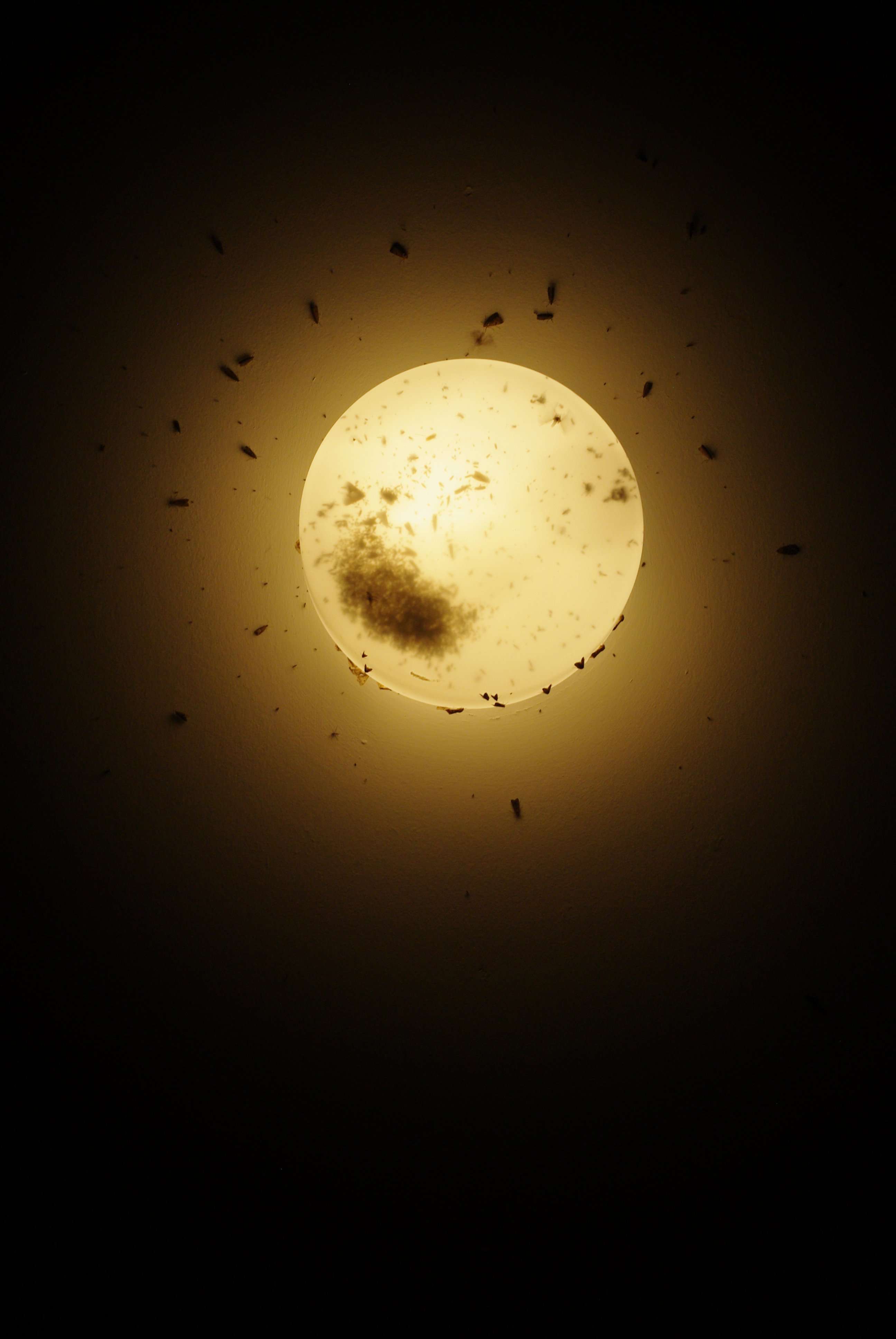 At Fowlers Gap in far-western NSW, Australia, moths of all shapes and sizes swarm the light globes on the cabin ceilings each evening after dark. Some moth specialists suggest that moths and have the ability to calibrate their flight paths using the moon as a primary navigational reference point. They are confused by artificial light, which unlike the moon, is not an optical infinity. Like humans in urban environments, this deceptive attraction to the artificial expresses itself as an almost religious frenzy of action. 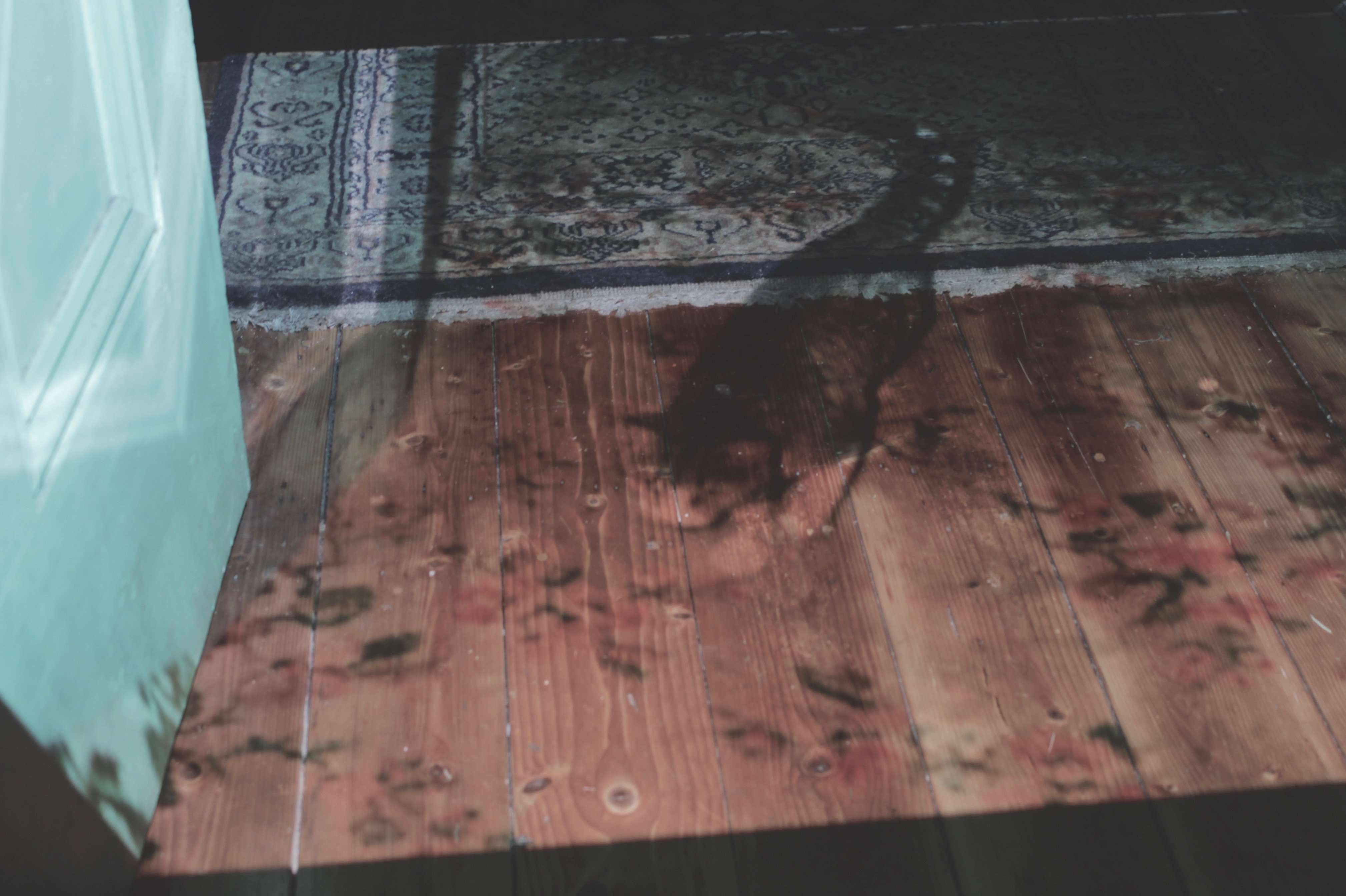 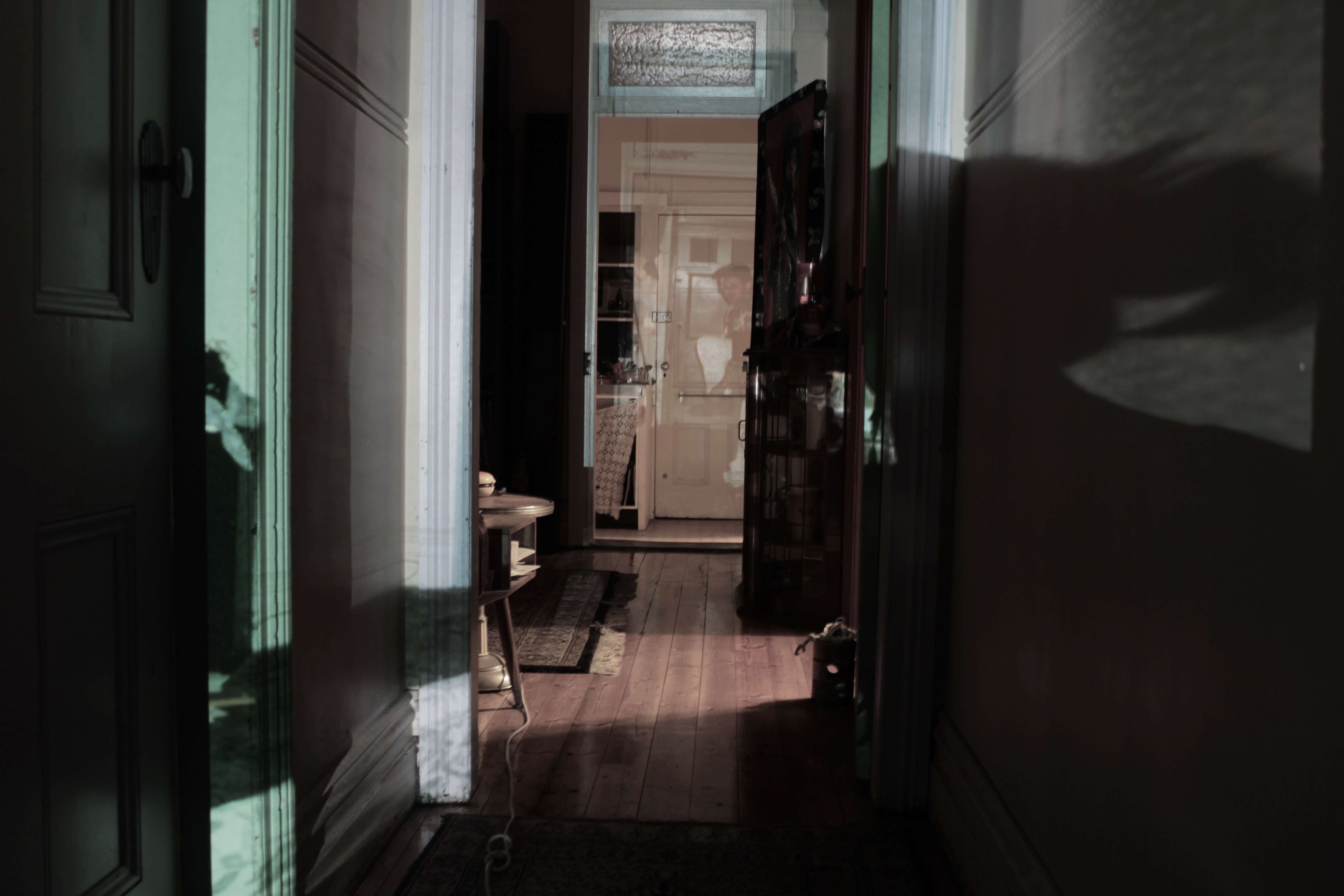 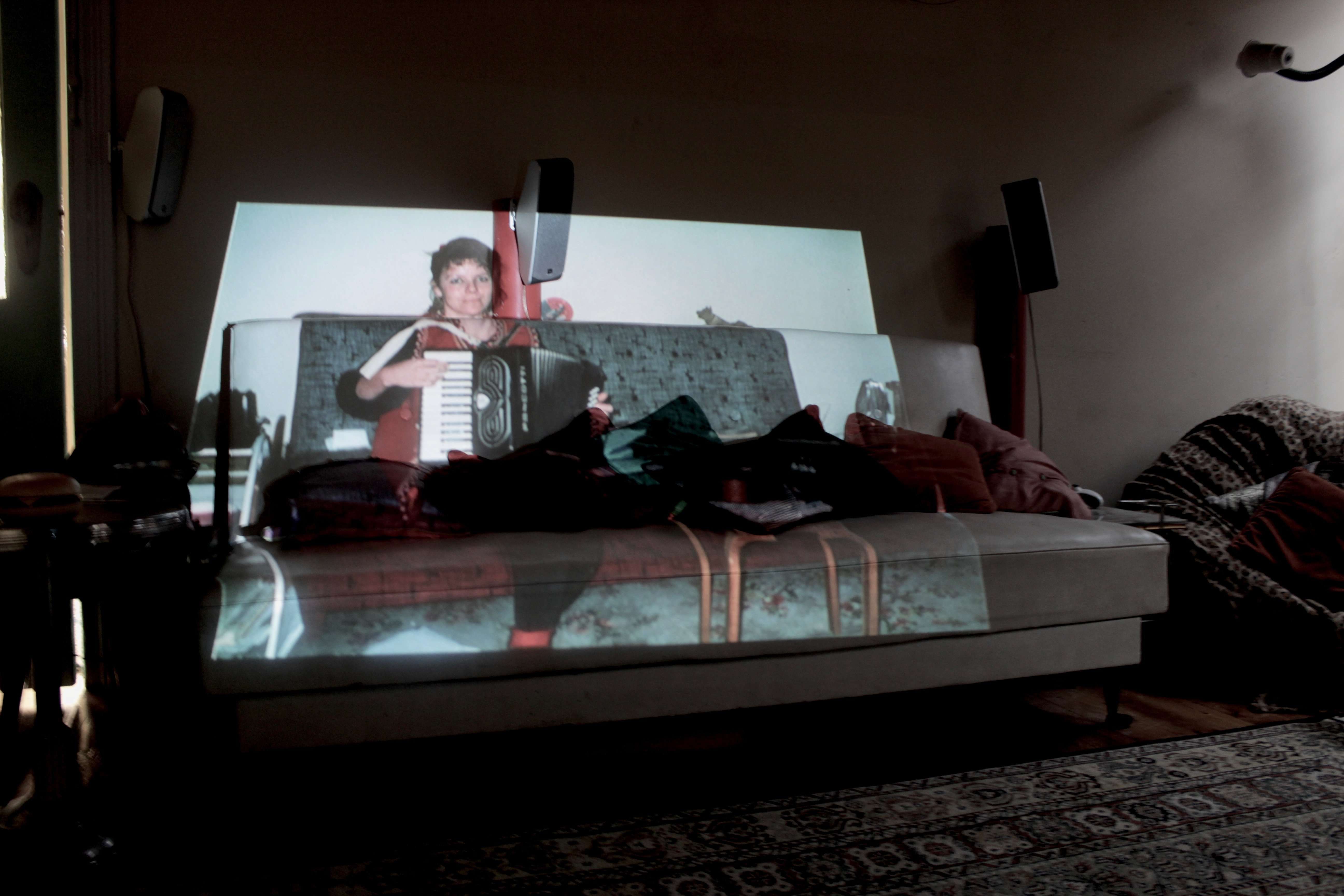 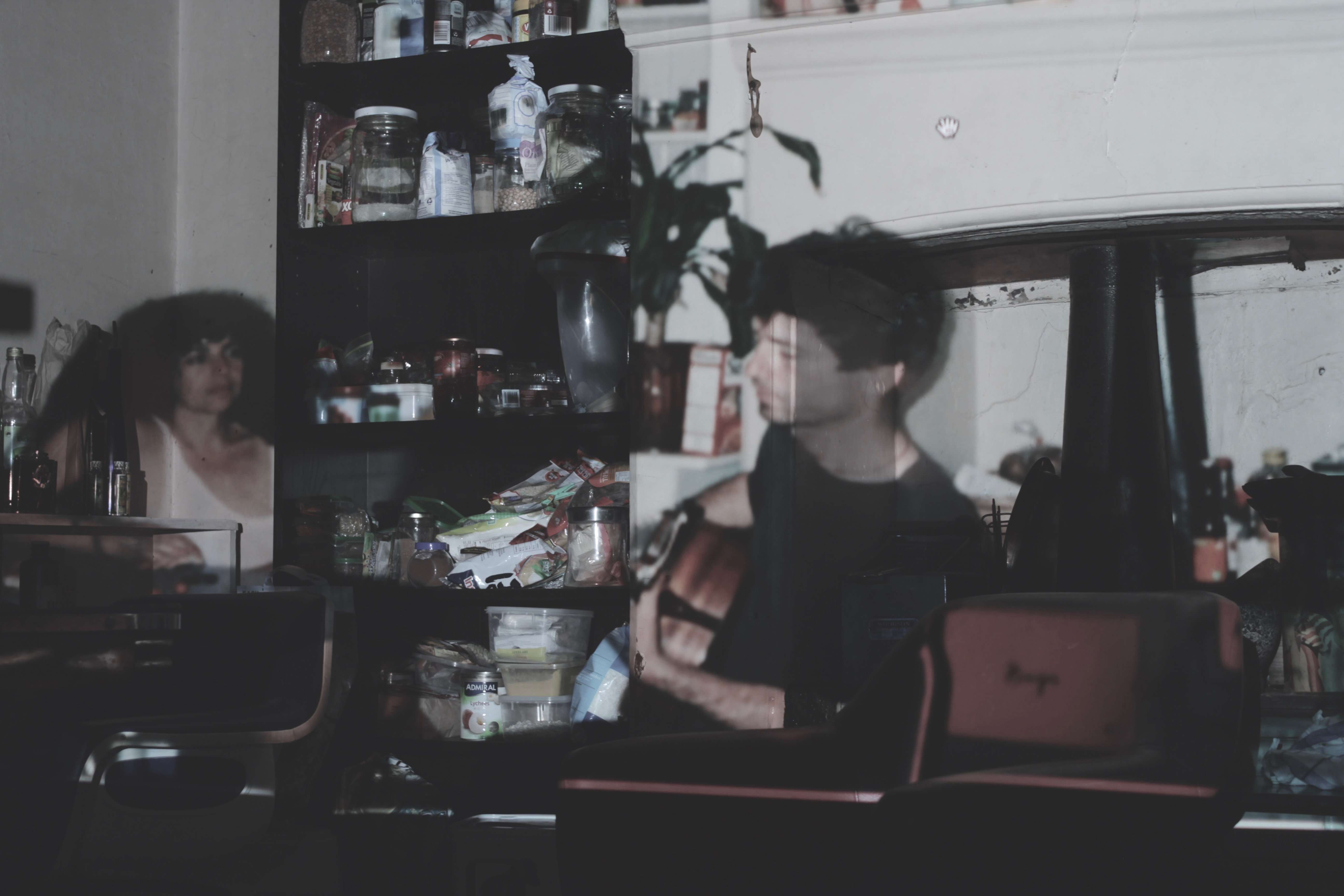 This series of photographs were created with I was living in the home of a dead relative in 2013. The previous occupant’s memory lived on after her death through the continued presence of her many collected objects, including personal photographs taken inside the house. By projecting these images back into the spaces in which she lived, I was able to conjure and engage with the previous occupants and their remaining unresolved memories.

This textile-based video installation pays tribute to the processes of decay which pervade living experience. The artist was inspired by the physical degradation of her grandfather’s diaries, which had been stored in a leaky basement after his death. The decomposition of these personal diaries mirrors the slow distortion of memories over time as well as the decay of our remains. The projection surface is a printed fabric curtain on which patterns taken from the diaries’ smudged pages appear as static and moving imagery 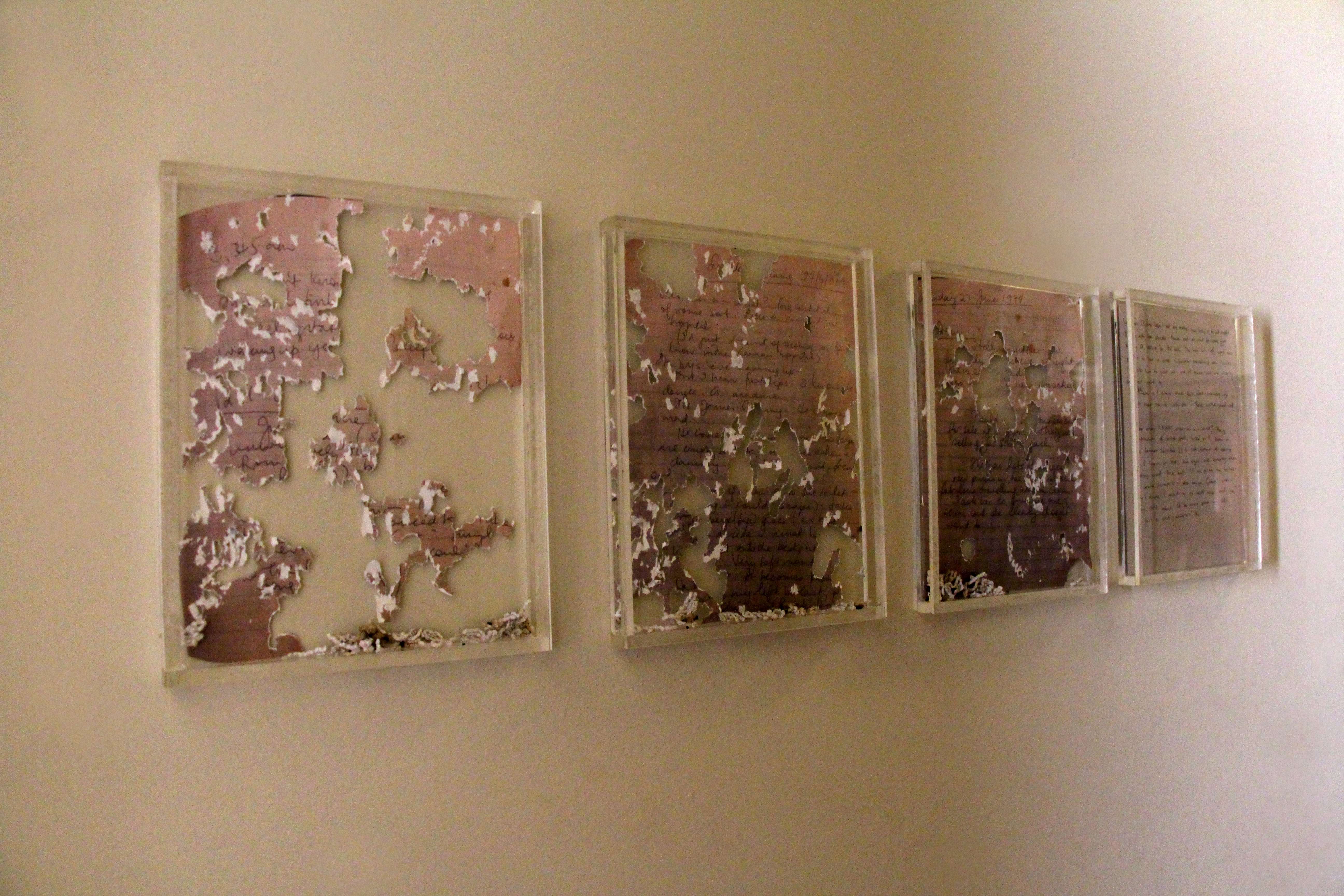 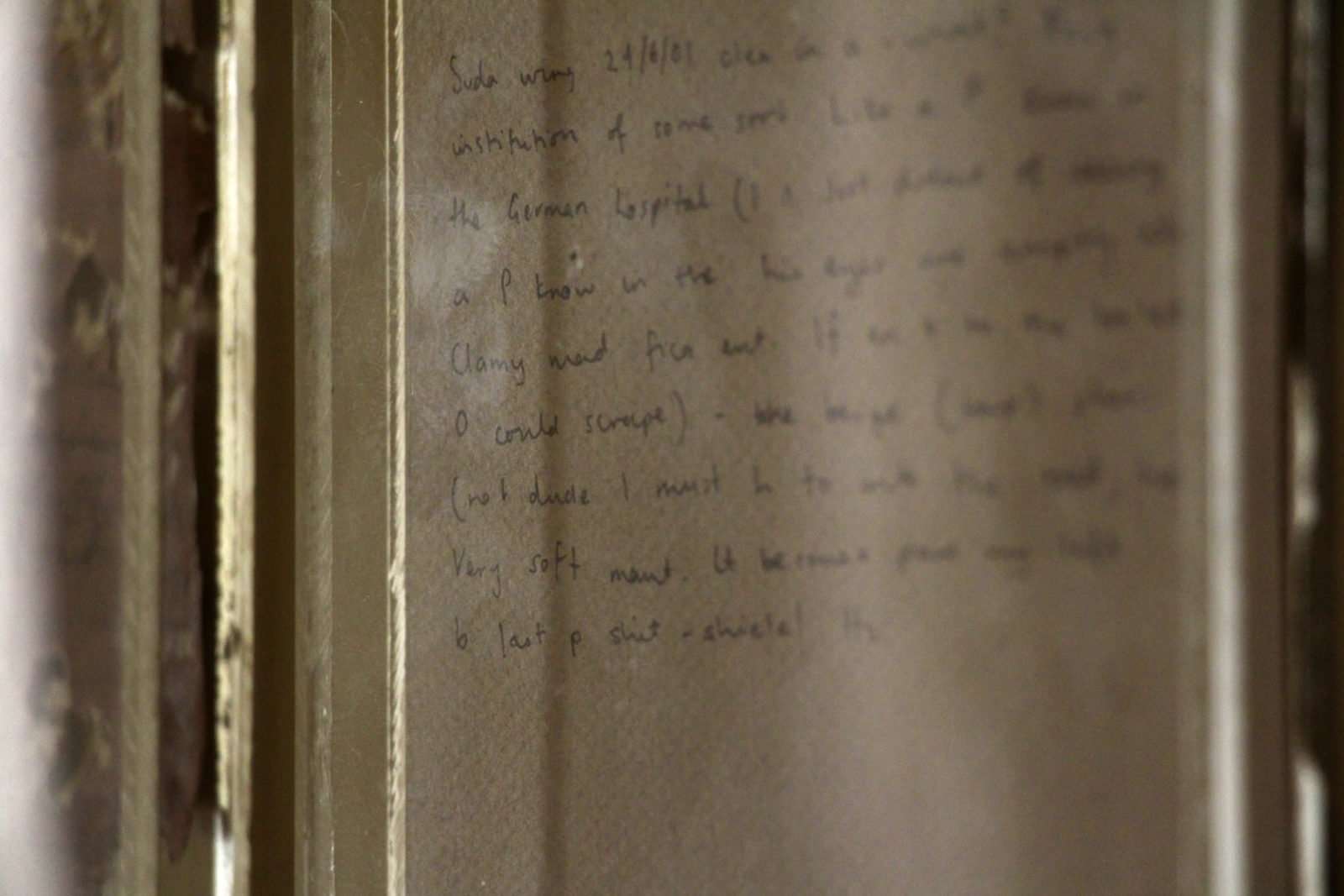 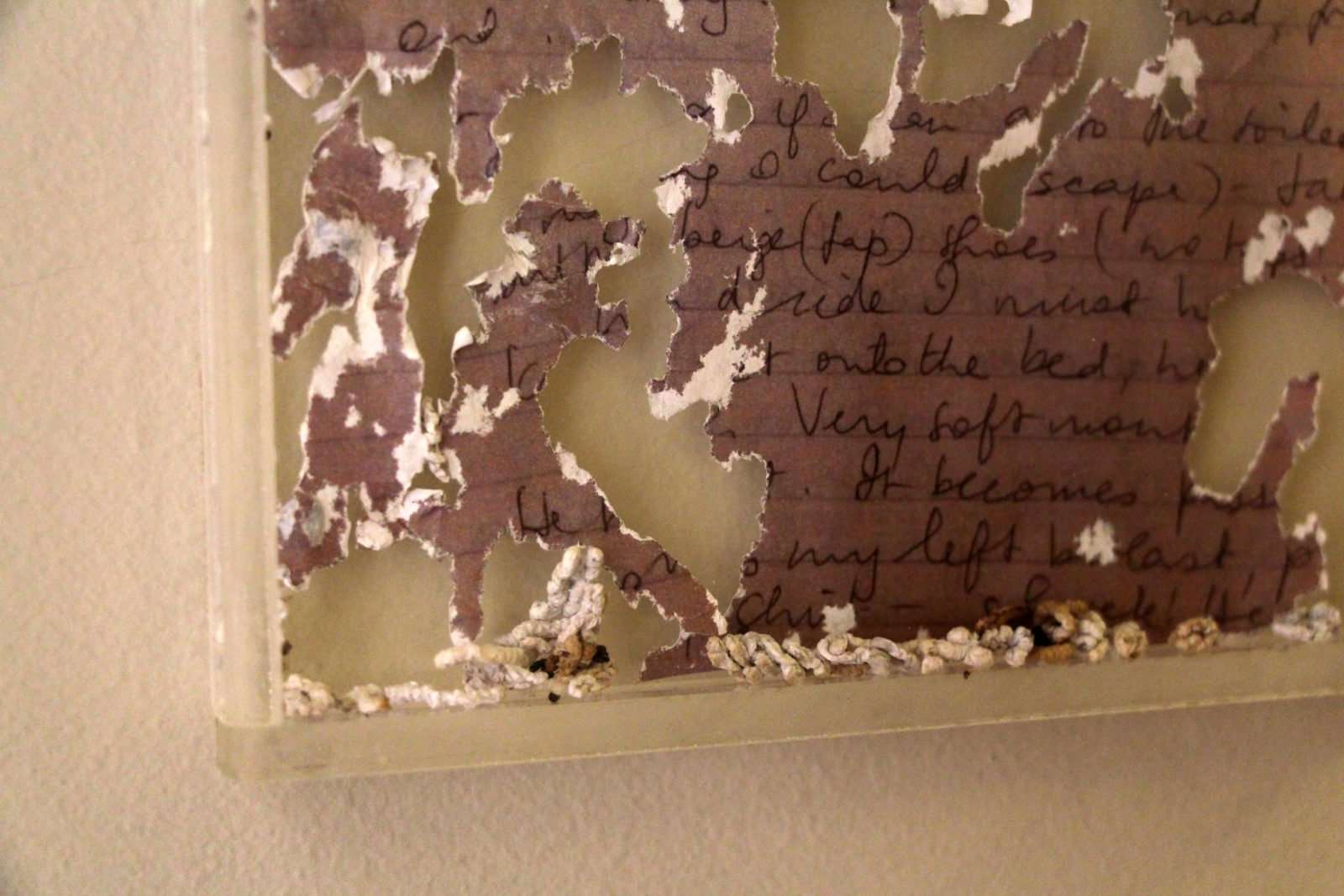 This series of works on paper was created whilst living in the home of a dead relative in 2013. The previous occupant’s memory lived on in the house after her death through the continued presence of her many collected objects, including over 40 years of personal diaries. By collaborating with snails from the house’s letter box, a process of decay, decomposition and catharsis was initiated, whereby memorialised human experiences were returned to the same natural fate as the body.